Top of the page

Your District and County Councillor

Our new District Councillor is Nigel Rock. His email address is nigel.rock@stratford-dc.org.uk

I was born in Warwickshire and was a student apprentice in the motor industry, emerging with a degree in mechanical engineering. I have had a career revolving around various aspects of engineering technology, first in aerodynamics, then in analytical techniques, safety and quality management. Originally working in the international automotive industry, I have also worked in aerospace and engineering in medicine. My ‘famous for 15 minutes' period was my involvement in the Kegworth aircrash investigation, which resulted in the crash brace position that is on the safety card in aircraft. I have held senior posts in two PLCs. In the latter part of my working life I worked at low a carbon energy company helping people and companies to reduce their energy and carbon footprint. I am Fellow of the Institution of Mechanical Engineers.

I was elected to Stratford District Council 2003 as member for Stockton, Napton and Shuckburgh, standing down in 2011. The boundaries for the Ward were changed in 2015, Stockton being excluded from the much larger ward as it is now, which includes not only Fenny Compton but Priors Marston and Hardwick, Ladbroke, Wormleigton and smaller hamlets.

I have lived in Napton since 1985, and I play tenor sax in my spare time.

The recent changes to the County Council Division Boundaries have moved Fenny Compton into the Feldon Division. I am proud and pleased to have been elected as your County Councillor and I would like to tell you about my background.

I was born in Windsor where I grew up before I joined the Royal Navy as a cadet at Dartmouth. I trained and served as a Marine engineer seeing service around the world on HM ships Blake Eagle Bulwark and Gurkha. I finished my time in Rosyth and was offered a job as Plant Manager at Keller Foundations at Ryton/Coventry. I moved to Long Itchington and I have lived in this area for 38 years. Subsequently I worked for Peter Frankael (BMT) a firm of Maritime consultants based in London and at Tile Hill college in Coventry as their Estates Manager.

I was first elected to Stratford District Council for Southam in 1992 and was leader of the Council from 1998 – 2001. I also Chaired the Planning committee for 4 years. I stood down from the district in 2007. I was elected to Warwickshire County Council in 1997 for Southam Division and subsequently moved to the new Feldon Division in 2005. I have been deputy leader for 8 years and had the privilege of being Chair of the County Council in 2015. I am/was a keen sportsman in particular Rugby and Cricket. I am President of Warwickshire Royal British Legion and a member of Southam Rotary club where I shall be president this year. I am also an experienced school governor at both Primary and secondary level, I look forward to getting to know you over the period of my time as your County Councillor and representing your village and you, the villagers, whenever required. You can contact me at cllrstevens@Warwickshire.gov.uk 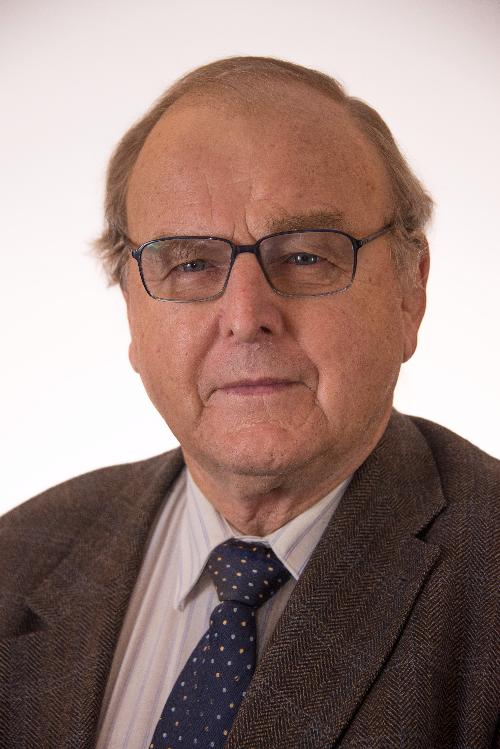